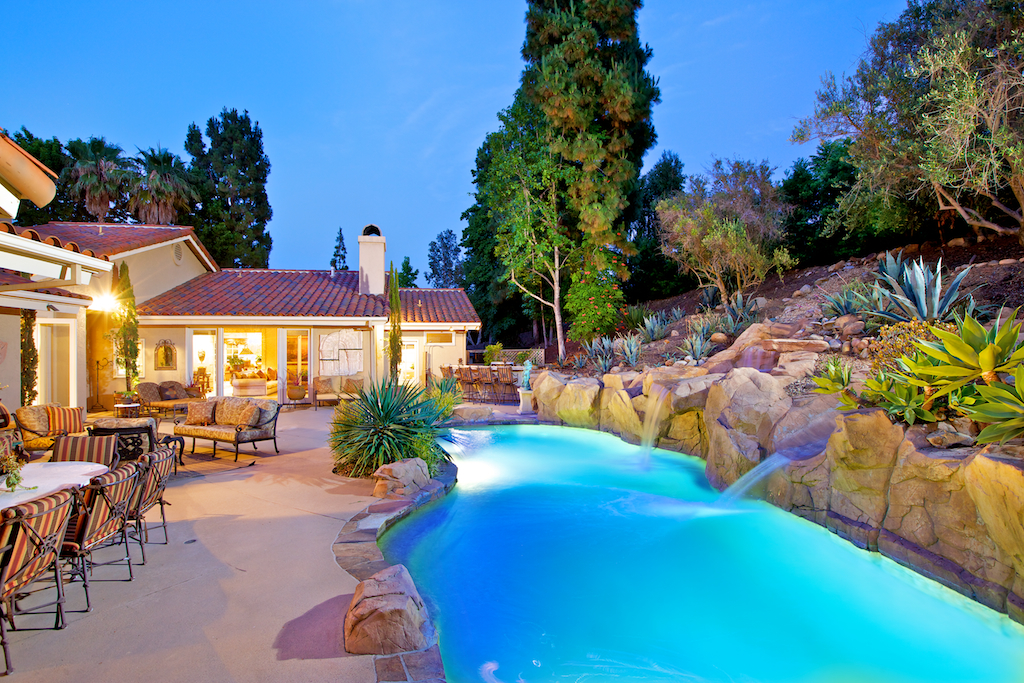 Sales of million-dollar luxury homes in California have hit a six-year high — and the effects are being felt locally with more sales and higher prices for luxury real estate in Carmel Valley, Del Mar, La Jolla, Rancho Santa Fe, Santaluz,  Solana Beach on the rise, according to a DataQuick report.

The surge in sales statewide is boosting luxury homes for sale in San Diego. Many homes in San Diego County are now north of the $1 million mark due to rising property values and a stronger real estate market. Luxury homes for sale in La Jolla were especially strong, ranking #3, respectively, for the highest number of sales at $1-million-plus, behind #1 Manhattan Beach and #2 Hillsborough, according to DataQuick figures. La Jolla had 398 homes that sold for $1 million or more in 2013 — up from 345 such deals in 2012. The city’s most expensive property sold for $18.5 million, DataQuick figures showed.

Real estate in Rancho Santa Fe also fared well — nearly all home sales in that city were in the $1 million dollar and up range. Del Mar had 310 homes that sold for a million dollars, up from 225 the previous year.

Appreciation has helped push luxury home prices in California above the million-dollar threshold. Home owners who had been waiting for years for the market to recover are now finally able to sell their homes at a healthy profit and buy larger, more expensive homes. That pent up demand, along with surging property values, is causing a ripple effect locally that’s being felt in luxury homes for sale in Carmel Valley, Del Mar, La Jolla, Rancho Santa Fe, Santaluz and Solana Beach.