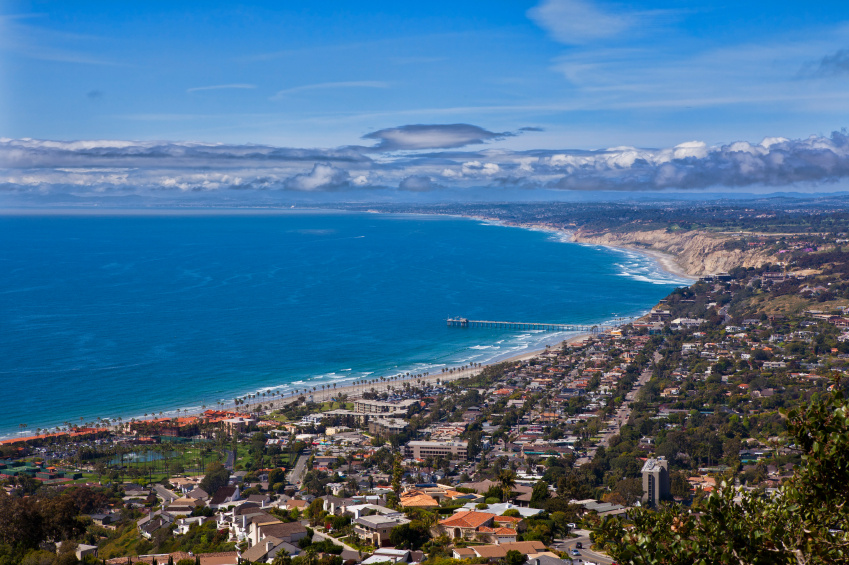 Not only were foreclosures down in 2013, but property values in San Diego County were up. Real estate in San Diego values increased 17% from December 2013 compared to December 2012, according to DataQuick’s 2013 Property Intelligence Report. Foreclosures also decreased 55% during that time, DataQuick reported.

Weak spots for homes for sale in San Diego

Despite the good news, San Diego did experience some weaknesses  in 2013. Homes for sale in San Diego fell in the second half of the year after fewer distressed resales, increased inventory and low supply, as well as a higher supply of high-end real estate in affluent markets such as Carmel Valley, Del Mar, La Jolla, Rancho Fe, Santaluz and Solana Beach, the indices found.

Still, San Diego —  like other cities — posted positive year-over-year gains. And the numbers for San Diego homes for sale indicate yet another sign that the real estate market in San Diego has fully recovered.