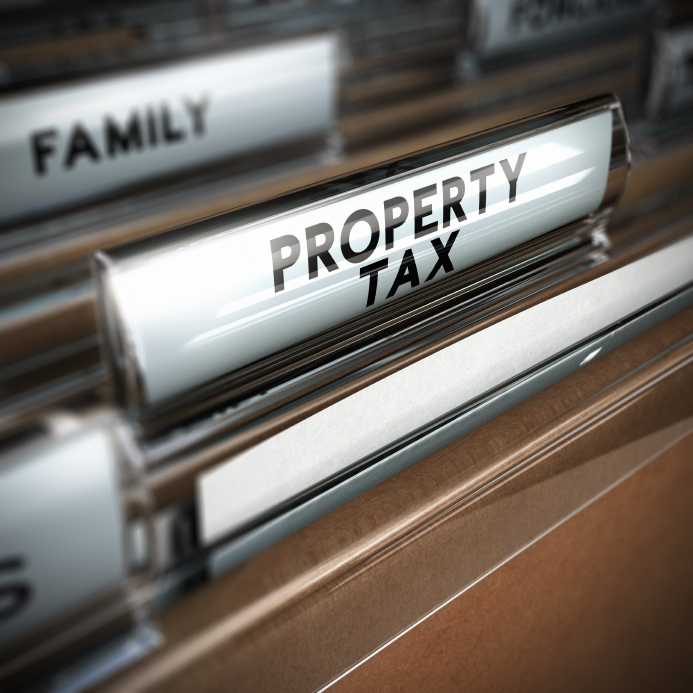 San Diego County property owners have until April 10th to pay the second half of their outstanding 2013-14 property tax bills to avoid late penalties and fines.

Last September, more than 981,000 tax notices were sent to property tax owners. All told, the notices are expected to generate $4.8 billion in tax revenue for the county. Property owners were to pay the first property tax installment payment in early December, with the second half due in April.  But as of late March, a large number of property tax bills were still outstanding, according to the county treasurer tax collector’s office.

About 590,000 bills were still outstanding – or $1.69 billion as of late March – or 30 percent of property tax bills distributed last year.

County residents who don’t pay their outstanding bills by April 10th will be required to pay a 10 percent penalty and a $10 fee.

How to pay your San Diego real estate tax bills

Customers are urged to pay early to avoid long lines.

There are a variety of ways to pay. Property owners can pay online with a credit card or an e-check at http://www.sdtreastax.com, by phone at 855-829-3773, by U.S. mail or in person at five branch county tax collection offices, with extended hours from 7 a.m. to 7 p.m. on April 10th.

The five county addresses to make payments in person are: