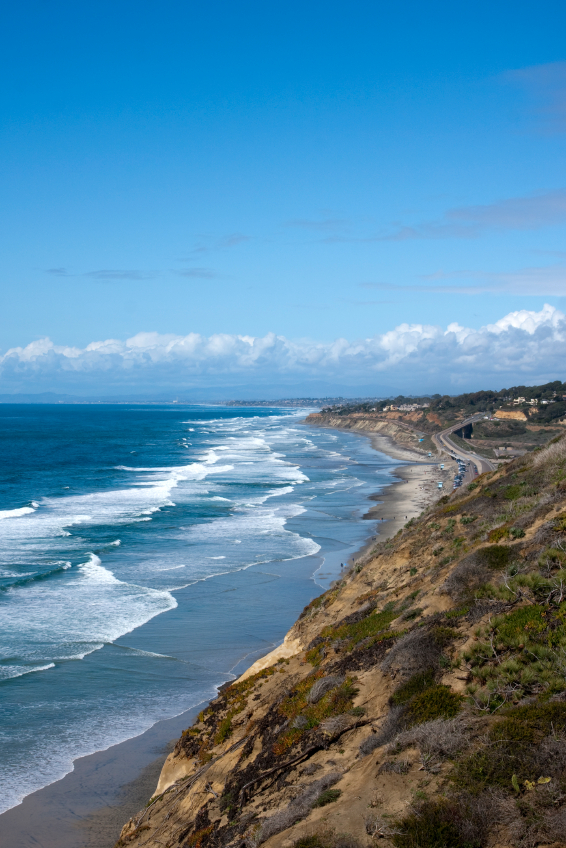 Just a few short years after U.S. median home prices reported double-digit increases for the first time since 2007, credit agency Fitch Ratings suggests homes along coastal and resort areas in California and other cities may be overvalued by nearly 20 percent or more. The forecasts, released in a report late last year, come at a time when median U.S. home prices overall have increased 11 percent and San Diego real estate prices and home values are on the rise.

Overall, San Diego was among the top cities for real estate prices as measured by the S&P Indices. San Diego homes for sale slowed in the second half of 2013 but still packed a powerful real estate punch to end the year with the best appreciation since 2004. That year, values rose 26.6 percent. In 2013, San Diego real estate prices peaked in August at 21.5 percent.

In California’s premium coastal real estate market, where some of the state’s most expensive real estate exists, Fitch analysts warned that the area’s healthy price increases are not sustainable long-term. That’s primarily because the real estate market is still flush with cash-only deals, and because of the return of house flipping, where investors buy homes, renovate and sell them quickly for a profit.

And if recent sales in San Diego are any indication, fears of a housing bubble in San Diego are wildly unfounded. Coastal homes for sale in La Jolla aren’t experiencing a downturn at all; real estate prices are increasing. The median price of single-family homes for sale in La Jolla in February 2014 was $1.75 million – a 5.1 percent increase from January.