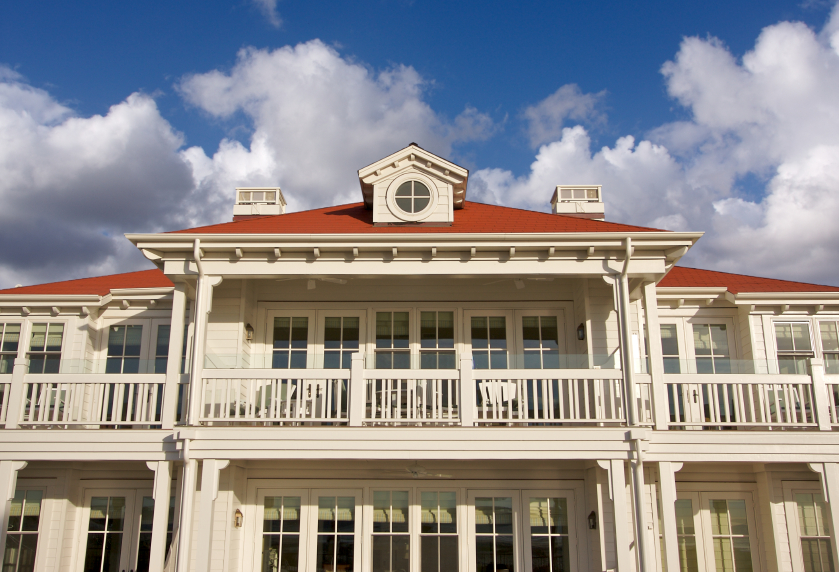 One of the most expensive homes for sale in San Diego County sold last month – a $10.5 million, 4-bedroom, 6-bath, 6,350-square-foot home in Encinitas, according to March statistics from the Greater San Diego Association of REALTORS (SDAR).

It’s yet another sign that the San Diego real estate market is in full swing, and comes as welcome news.

Not only did the mansion in Encinitas sell, so did a record number of single-family homes in Carmel Valley, Del Mar, La Jolla, Rancho Santa Fe, Santaluz, Solana Beach and other communities in San Diego County.