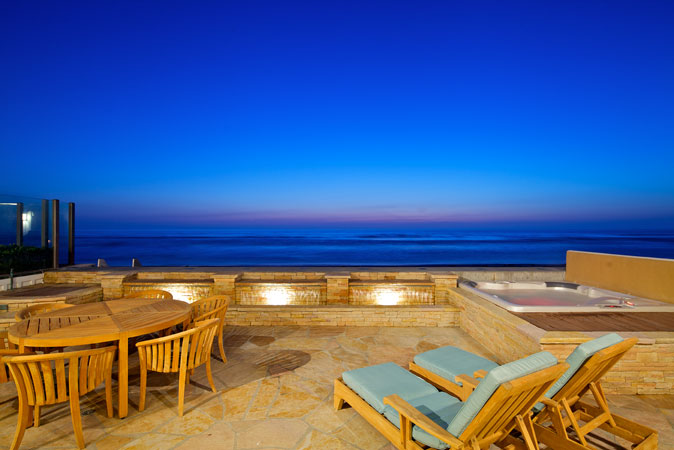 It’s no secret that real estate in San Diego is among the most expensive in the country.

But just how expensive? A study that used data from Zillow.com and Movoto.com found that San Diego real estate ranks #6 – behind cities such as San Francisco, Boston, Washington, New York and Los Angeles, respectively — for the amount of square feet of housing that can be bought for $1 million, based on the median price per square foot in major U.S. cities.

So, what exactly will $1 million get you in real estate in San Diego? According to the study, a home in San Diego that is approximately 2,899 square feet. Compare that to Detroit, where the same $1 million will net 83,333 square feet. That city ranked at the bottom of the list of dozens of cities.

Overall, inventory and resale prices are much better in 2014 than they were in 2013.

In San Diego, there were 2,059 properties available for inventory in February, up nearly 72 percent from 1,159 the year before, according to Movoto Real Estate’s monthly State of the Real Estate market report. Overall, it found the median list price index reached a four-year high in February. Inventory was mixed; some areas of the country had plentiful inventory while others not so much.