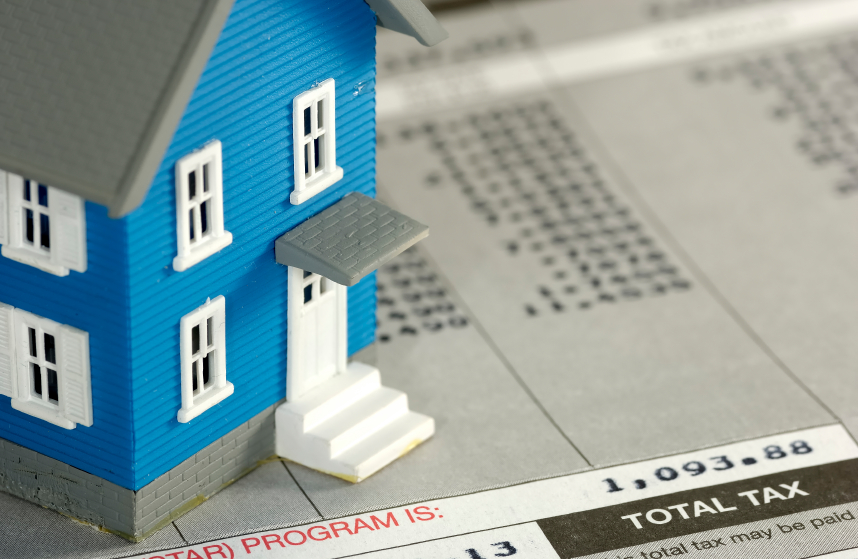 Just how big is the San Diego real estate market?

Real estate in San Diego ranks #6 as the most expensive real estate in the United States, according to a report by Zillow.com and Movoto.com. Overall, the area’s assessed values are up 6 percent from last year, and all 18 cities in the county experienced positive growth. The city of San Marcos led the way, with an increase of 8.7 percent, and cities such as Carmel Valley, Del Mar, La Jolla, Rancho Santa Fe, Santaluz and Solana Beach are growing as well.

2013-14 property taxes are expected to generate $4.8 billion in tax revenue for the county. Dronenburg said he doesn’t expect property tax values to rise more than one-half of one percent. Property tax owners who have been reassessed at higher values will be notified later this month. Those who want to appeal their assessments can do so from July 2-December 1 with the clerk of the assessment appeals board.