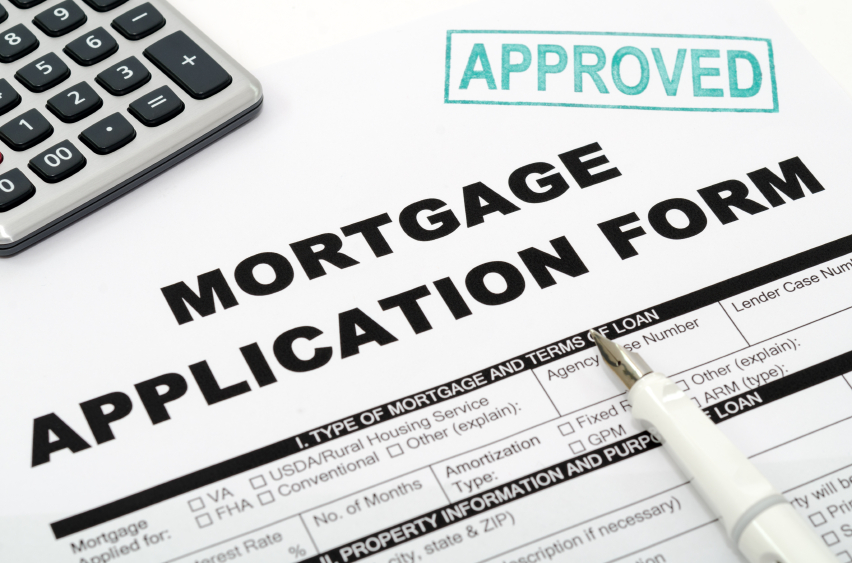 Home buyers who want to buy San Diego real estate with little to no money down may be in luck: No money down mortgages are back.

Zero-percent down loans, which allowed borrowers to state their incomes without putting money down, were popular before the housing market crash. They typically allowed a buyer to get two loans — one for 80% of the home’s purchase price and another loan for 20% to cover the down payment — and required little to no income documentation. The no money down loans were later sold on the open market as mortgage-backed securities and, were, in part, blamed on the crash of the housing market. Many borrowers were unable to pay their loans and defaulted after the economy crashed.

The loans went on hiatus but are now back. The revamped zero-down loans, also called piggyback loans, are slightly different from those of the past: Typically, they now charge higher interest rates, credit requirements are higher and the loan is kept by the lender instead of being sold off as in the past. The loans may prove to be popular given that the median price of homes for sale in San Diego is $440,000 and could help more people become homeowners.

Are no money down loans good for San Diego real estate?

Affordability is an issue, particularly in San Diego County, as some potential homeowners may find it difficult to save enough cash for the 20% down payment required of many non-government backed loans. Still, the loans are not widely used, even now. A 2013 survey by the American Bankers Association found they made up just 3.1 percent of originated loans, down from 3.8 percent in 2012 and just 1.1 percent in 2011.