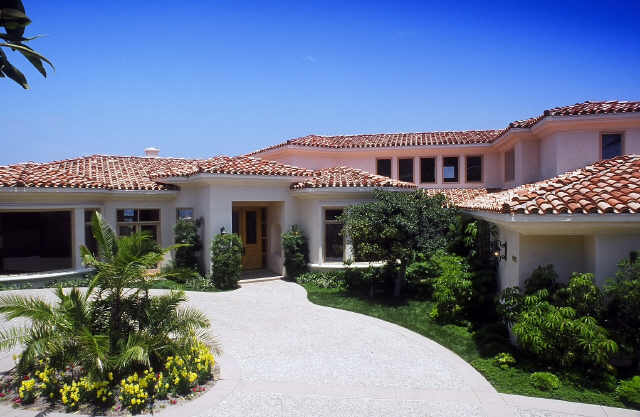 Million-dollar-plus homes for sale in San Diego are hot commodities – selling at their fastest pace in seven years.

For the first half of the year, there were 1,876 homes in San Diego County at that price tag or more. That’s up 12.7 percent from the same time last year. The second quarter of the year, April-June, was the best quarter since 2007, with 1,134 sales of luxury homes, according to CoreLogic DataQuick figures.

Overall, million-dollar-plus home sales in San Diego communities are up – Carmel Valley homes for sale ranked fourth statewide with 136 such sales during the second quarter, while homes for sale in La Jolla ranked ninth at 110. La Jolla was the only San Diego County ZIP code to crack the top 25.

Overall sales in coastal communities such as Del Mar and La Jolla are increasing, as more buyers want properties closer to the beach, accessible to downtown and close proximity to the area’s tech companies.

La Jolla homes for sale are breaking records. A $13 million, 5,870-square foot home in La Jolla was the highest-priced sale in San Diego County during the second quarter, according to county records. While impressive, San Diego real estate hasn’t broken sales records of a decade ago; however, it’s a positive sign that the market is well past recovery and momentum in neighborhoods like Rancho Santa Fe is being felt statewide.

Historically, sales of million-dollar-plus homes in the first half of the year have grown from 538 in 2009 to 1,342 this year, according to The Greater San Diego Association of Realtors’ Multiple Listing Service. The highest price paid this year was $14.5 million for a home for sale in Del Mar, their records showed.