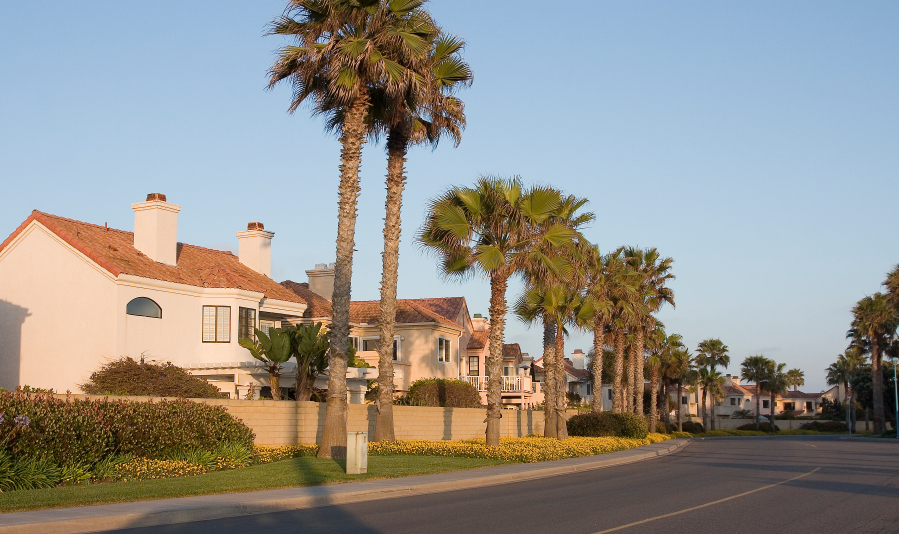 Mirroring the rest of the country, annual price gains on homes for sale in San Diego slowed in June.

From June 2013 to June 2014, the prices of San Diego homes for sale grew 10.2 percent – well below the area’s peak of 21.5 percent in August 2013, according to data from the S&P/Case-Schiller Home Price Index. It compares repeat sales of single-family homes in 20 cities.

At its height in 2013, the San Diego real estate market was buoyed by investment activity, as well as a run-up in home prices following years of record-low sales and foreclosures post housing crisis. It was #1 in the nation for most improved activity year-over-year. The real estate market in the county has continued to recover, as has much of the nation. And while 10.2 percent year-over-year growth in San Diego isn’t shabby, the market is now correcting itself and double-digit growth is not sustainable long term, real estate experts say.

With higher inventory and less pressure and urgency to buy, summer 2014 home sales have been at a slower pace. Still, real estate in San Diego fared better than national averages: The national index increased 8.1 percent year-over-year, with homes for sale in San Diego ranking fifth in terms of annual gains behind Las Vegas, Miami, Los Angeles and Detroit. June was the first month in which each of the 20 cities listed saw their annual appreciation fall.

But that comes as housing starts, existing home sales and builders’ confidence remain high nationwide. In San Diego, prices rose 0.7 percent from May to June. When adjusted for seasonality, prices fell 0.1 percent. In June, San Diego’s median sale price was up 8 percent from a year ago, to $450,000, according to CoreLogicbData Quick, a real estate tracking firm.

San Diego real estate experts predict housing activity could increase if interest rates are raised, which could occur in early 2015, as more home buyers may try to buy before rates shoot up. In June, the average interest rate on a 30-year fixed rate mortgage was 4.16 percent, up a .10 percent from a year ago.