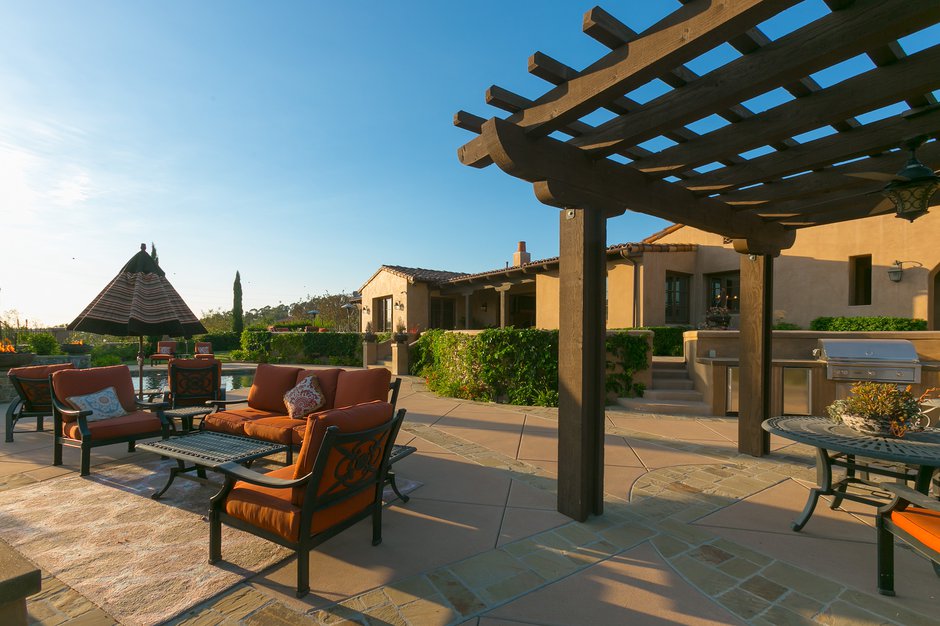 Former San Diego Chargers Darren Sproles’ home in Santaluz is on the market for $2.78 million.

The 5,957-square-foot home in San Diego County has four bedrooms, four-and-a-half bathrooms, a pool, game room, outdoor kitchen and a courtyard that comes with a fireplace.

Sproles was a running back for the Chargers from 2005 to 2010. He has since played for the New Orleans Saints and currently plays for the Philadelphia Eagles, but kept his home in San Diego, purchased for $2.5 million in 2012.

As San Diego real estate has improved, Sproles is now trying to unload the 1.56-acre property that had been his family’s primary residence. The home in Santaluz was purchased during the area’s decline, but it is now priced comparably with other luxury real estate in San Diego.

Luxury real estate in San Diego in the $1 million+ range is selling—1,876 such homes sold in San Diego County during the first half of 2014, up 12.7 percent from the same period in 2013, according to CoreLogic DataQuick figures.

Last month, weight loss guru Jenny Craig listed her Del Mar home for $39.5 million, making it one of the most expensive luxury homes for sale in San Diego County.