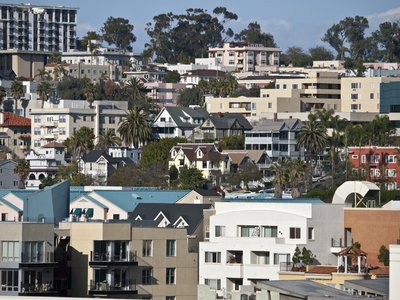 Real estate experts had been concerned that too much appreciation was unsustainable. It is now less of a concern now that prices have normalized and investor-fueled activity has slowed.

Separately, repeat sales of single-family homes for sale in San Diego fell in August, to 203.7, from 203.9 in July, according to the local index. San Diego was among a number of cities around the country with similar declines, including San Francisco. San Diego real estate ranked 12th out of 20 cities listed in the index.