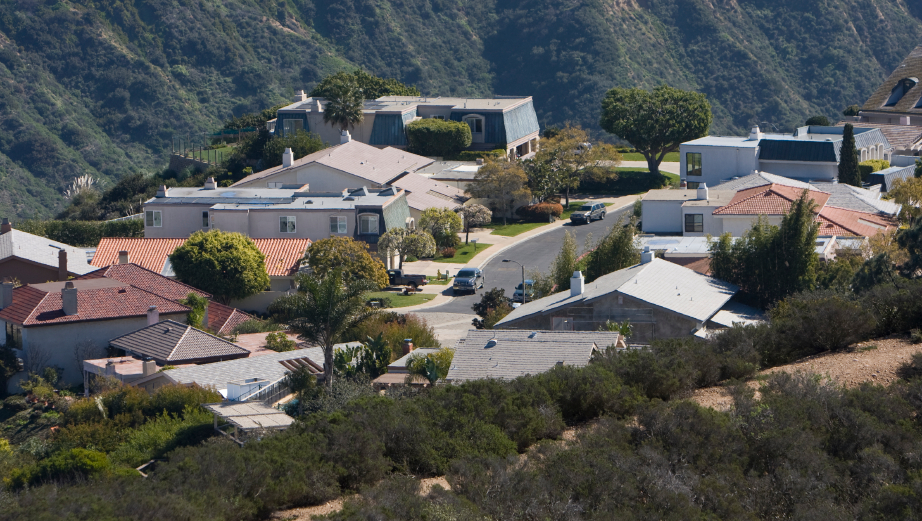 ell during the same period a year ago.

Traditionally, real estate activity slows during the holiday. But this year, activity is more stable than the past, despite falling median home prices. Annual home appreciation still remains healthy, after setting records when home appreciation in San Diego spiked to 24.1 percent in June 2013, fueled by heavy investor activity. It has slowed to single-digits since the spring, easing fears of a real estate bubble.

There were 3,308 transactions of real estate in San Diego last month, down 5.7 percent from a year ago, as new home purchases and resales still feel the effects of strained home inventories. The market has struggled under the weight of homeowners affording, and qualifying for, mortgages, despite interest rates falling to 4.04 percent last month – their lowest since May 2013.

There were 8,295 active listings in the county in October, up from 6,990 a year earlier, according to the San Diego Association of Realtors. That figure is still well below the amount a “healthy” market would have, but analysts remain confident in real estate in San Diego.