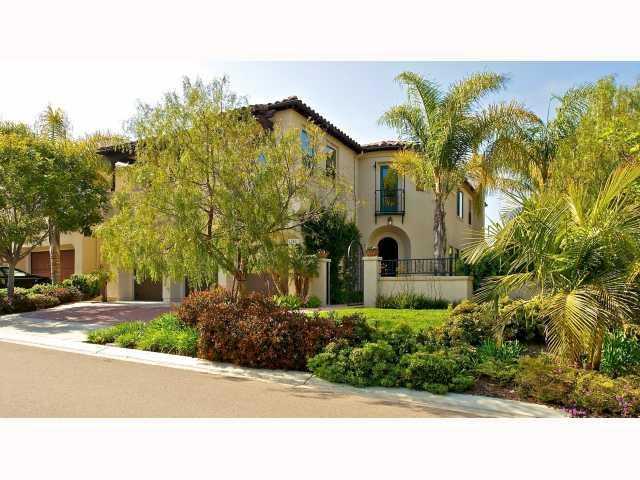 The pace of home appreciation and median prices both increased in February, according to the most recent figures released last week by real estate tracking firm CoreLogic Data Quick. The median price for a home sold in the county was $440,000 in February, up 7.3 percent from Feb. 2013.

February’s home appreciation figures mirror results from January, but are double the 3.6 percent gains reported in November 2014. Overall, the numbers are a good sign for the San Diego real estate market and indicate the market continues to pick up. Real estate experts say multiple offers aren’t unheard of, and the number of  San Diego real estate transactions rose 1.1 percent to 2,568, as activity in Los Angeles and Orange counties has fallen.

The market has largely stabilized, with traditional factors such as wage, employment and interest rates driving home sales, while foreclosures have substantially decreased.

While affordable housing in San Diego remains an issue, inventory still remains low. There were 6,069 active listings for resale homes and condos, according to the San Diego Association of Realtors. That’s a 2 ½-month supply, below the six months surplus that is considered a “healthy” real estate market.