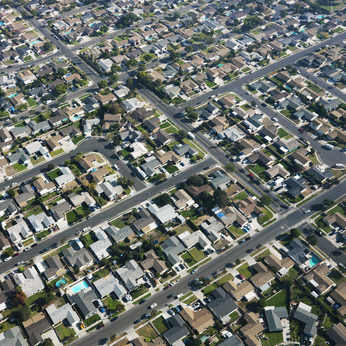 A brighter jobs outlook and a boost in the construction industry is setting records — and could mean even more positive news for the improving San Diego real estate market.

The Real Estate’s Index of Leading Economic Indicators at the University of San Diego Burnham-Moores Center found a 1.4 percent increase in January — the first time all the indicators increased in February since 2011. It’s the eighth consecutive month the index has risen, and January’s performance was the best since February 2011.

So far this year, construction has  increased, with the number of new residential unit building permits breaking a nine-month slump with particularly strong numbers in January. The first of the year usually signals a slower pace of building, but not this year. Other indicators, including consumer confidence, local stock prices and the national Index of Leading Economic Indicators, also increased.

Real estate in San Diego, meanwhile, continues to improve. The number of foreclosures has plummeted. Home appreciation doubled from November 2014 to January, and the median price of a home for sale in San Diego County was $440,000 in February, up 7.3 percent from February 2013, as the number of real estate transactions slightly increased.