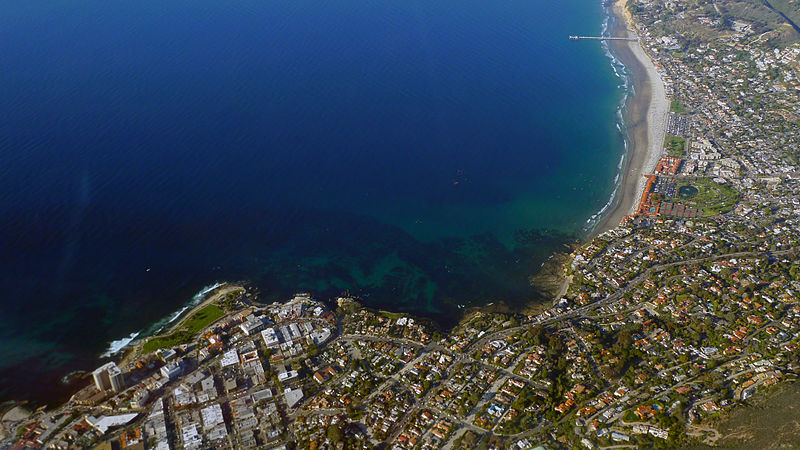 June was a record-breaking month for San Diego real estate.

The June figures are the highest since July 2007, when the figures were at $489,000 before the height of the housing recession. San Diego home sales also broke records. Last month, there were 4,467 transactions recorded, up 21 percent from the same time last year. That’s the highest since 4,533 transactions were recorded in June 2006. Historically, real estate sales peak in spring and summer – and this year was no exception. The spring started off slow, but roared back. Interest rates are relatively low and the housing supply remains tight. There were 7,153 active listings in June, according to the San Diego Association of Realtors. That’s a bit less than two months’ inventory.