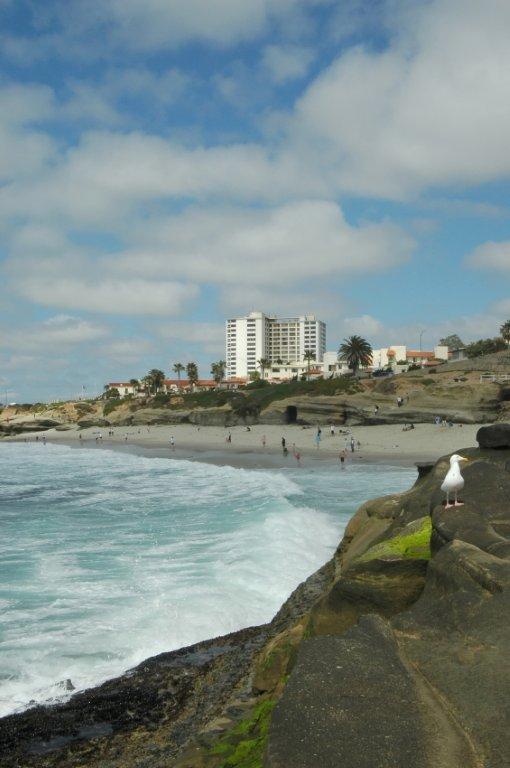 A surge of demand for homes for sale in San Diego is affecting would-be buyers who can least afford it.

The California Association of Realtors (CAR) found growing demand for housing in San Diego County during the second quarter is putting a squeeze on affordability for budget conscious buyers. CAR found only 25 percent of households could afford to purchase a single-family home in the county at the median sale price of $548,000 – down from 28 percent during the first quarter of the year and 26 percent during the second quarter of last year.

That means that more families want to buy San Diego real estate, but fewer are actually able to afford it based on current prices. A minimum household income of $108,390 is required to buy a home for sale in San Diego at the median sale price and pay the estimated mortgage payments of $2,700. Affordability is a challenge being felt state-wide. Only 30 percent of those in the state have the incomes to afford a median-priced San Diego home for sale, according to the CAR. Nationwide, 57 percent of households can afford to buy a median-priced home.

The figures come as San Diego real estate sales break records, but affordability remains a top issue, especially in beach front areas such as La Jolla homes for sale and Carmel Valley homes for sale. San Diego is the fifth most expensive area for real estate in the United States.