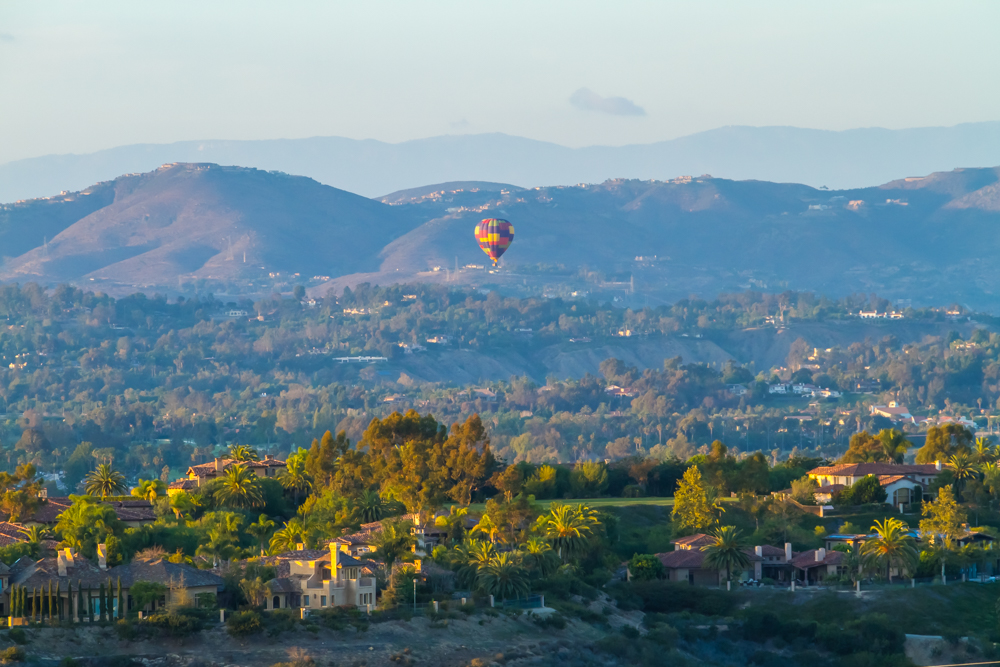 The median price for all homes sold in San Diego during the first six months of the year was $455,000, up 5.8 percent from one year ago, according to Core Logic. That’s the highest mid-yea rprice since $488,000 in 2007. Real estate transactions spiked in June, when there were 4,467 properties changed hands  – the most since June 2006. The average number of homes sales are also up, increasing 8.7 percent over 2014, according to CoreLogic.

The impressive six-month figures suggest a strong finish to end the year. Still, despite the uptick, active real estate listings are down. From January to June, active listings dropped 2.9 percent from last year, according to the San Diego Association of Realtors. The market is expected to continue to thrive. The economy is improving – good news for both renters and owners. A better economy attracts more renters with stable jobs, who, in turn, could become owners one day.

As the value of San Diego real estate rises, so do living costs in the area. The CoreLogic study found it will cost both homeowners and renters more to live here – a particularly thorny issue given San Diego is already one of the most expensive areas to live in the nation, and as the price of real estate outpaces wages as homes appreciate faster than expected and housing supply remains tight.