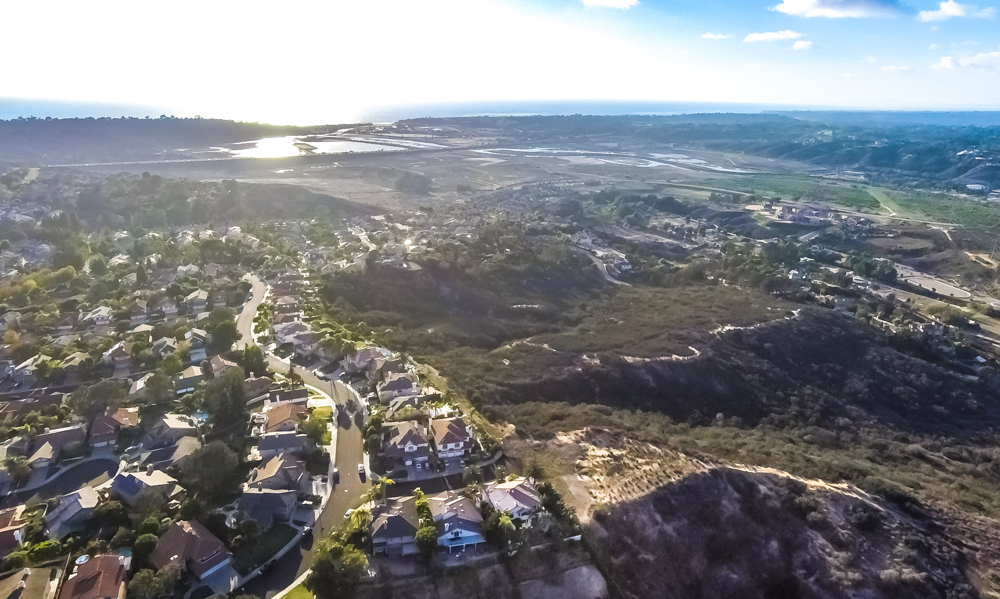 The figures were recently released as part of the S&P/Case-Shiller Price Index, which tracked same-house sales from June 2014 to June 2015 in 100 cities. While home prices were relatively stable and unchanged, a look at figures from 2000 show massive growth in the San Diego real estate market. The index currently stands at 212.34 in San Diego – more than double the 100 points it measured in 2000.

Prices in San Diego rose to a high of 250.34 in Nov. 2005 during the height of the housing market to a low of 144.43 in April 2009. The market has largely recovered since then, but real estate in San Diego still has a ways to go. Only Dallas and Denver have surpassed their peak index scores, while Boston, San Francisco and Charlotte, N.C., are close to breaking records. While getting closer, San Diego has yet to reach its peak index score.

Nationally, housing prices rose 4.5 percent in June. Despite recent blips in the stock market, San Diego real estate experts said the housing market is still strong. Prices are expected to rise 3.5 percent annually amid a relatively strong economy. Historically, the spring and summer are the busiest seasons for real estate; the area has had a strong summer following a slow start in the spring.