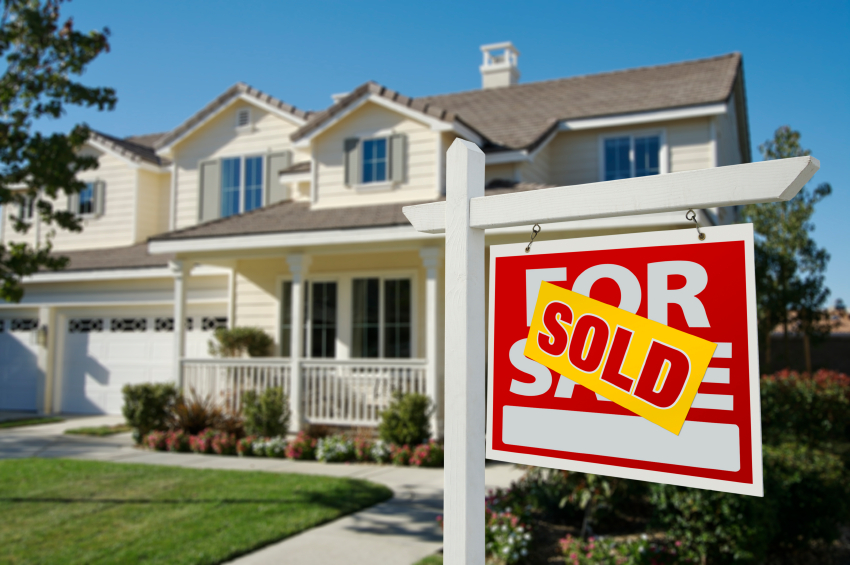 The forecast for home sales in 2016 predicts flat growth — home sales are predicted to barely rise next year — but growing demand for San Diego real estate might ease some market pains.

National Association of Realtors’ Chief Economist Lawrence Yun predicted 5.4 million homes will be sold in the U.S. in 2016, barely inching up from 5.3 million expected this year.

Rising interest rates, a tighter inventory and affordability are all expected to impact the real estate market in 2016, Yun said during a speech at a San Diego real estate conference as reported in the San Diego Union-Tribune.

How San Diego real estate could be affected

Yun pointed out San Diego for its housing shortage — 21,000 new homes have been constructed since 2012, yet more than 101,000 jobs were created, he said. And affordability remains an  issue.