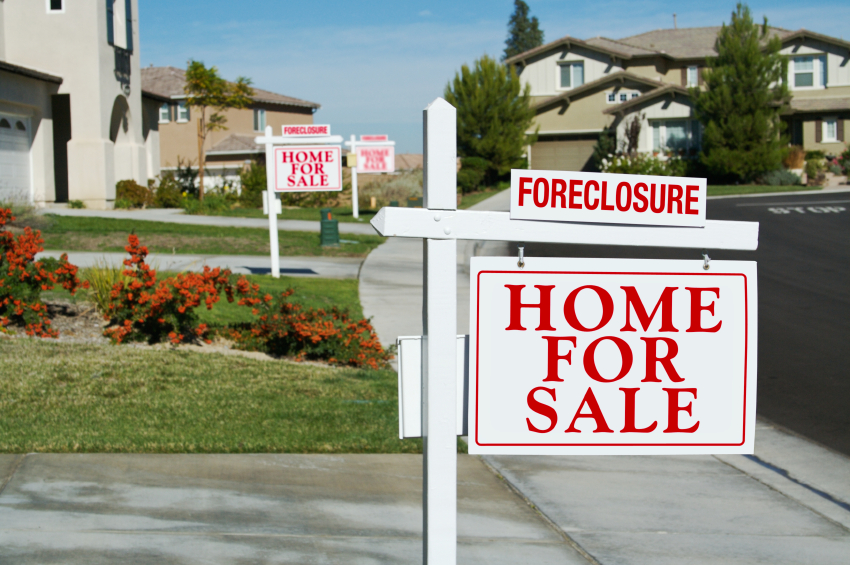 2015 was a good year for San Diego real estate.

San Diego’s national averages compares to 5.2 percent in Los Angeles; 6.2 percent in Las Vegas and 5.7 percent in Phoenix during a 12-month period. Nationally, prices rose 0.9 percent with gains in San Francisco, Seattle and Tampa, reflecting a healthier economy and increases in residential construction. San Diego real estate analysts noted real estate in the county rose due to the area’s job market, which has recovered faster than the state of California.

Still, the prices of homes for sale in San Diego are nowhere near the double-digit increases that reached 21.5 percent in August 2013 for the period that ended over the previous 12 months. The market has self corrected, and San Diego real estate analysts say 4 to 6 percent is expected over the next few years.  Housing in San Diego had a two months housing stock at 5,851 active listings, according to the San Diego Association of Realtors.

Interest rates rose in late 2015, and home prices are expected to continue to rise but at a lower pace. San Diego real estate still experiences sharp demand that, combined with low inventory, could limit the effect of higher mortgage rates, experts said.