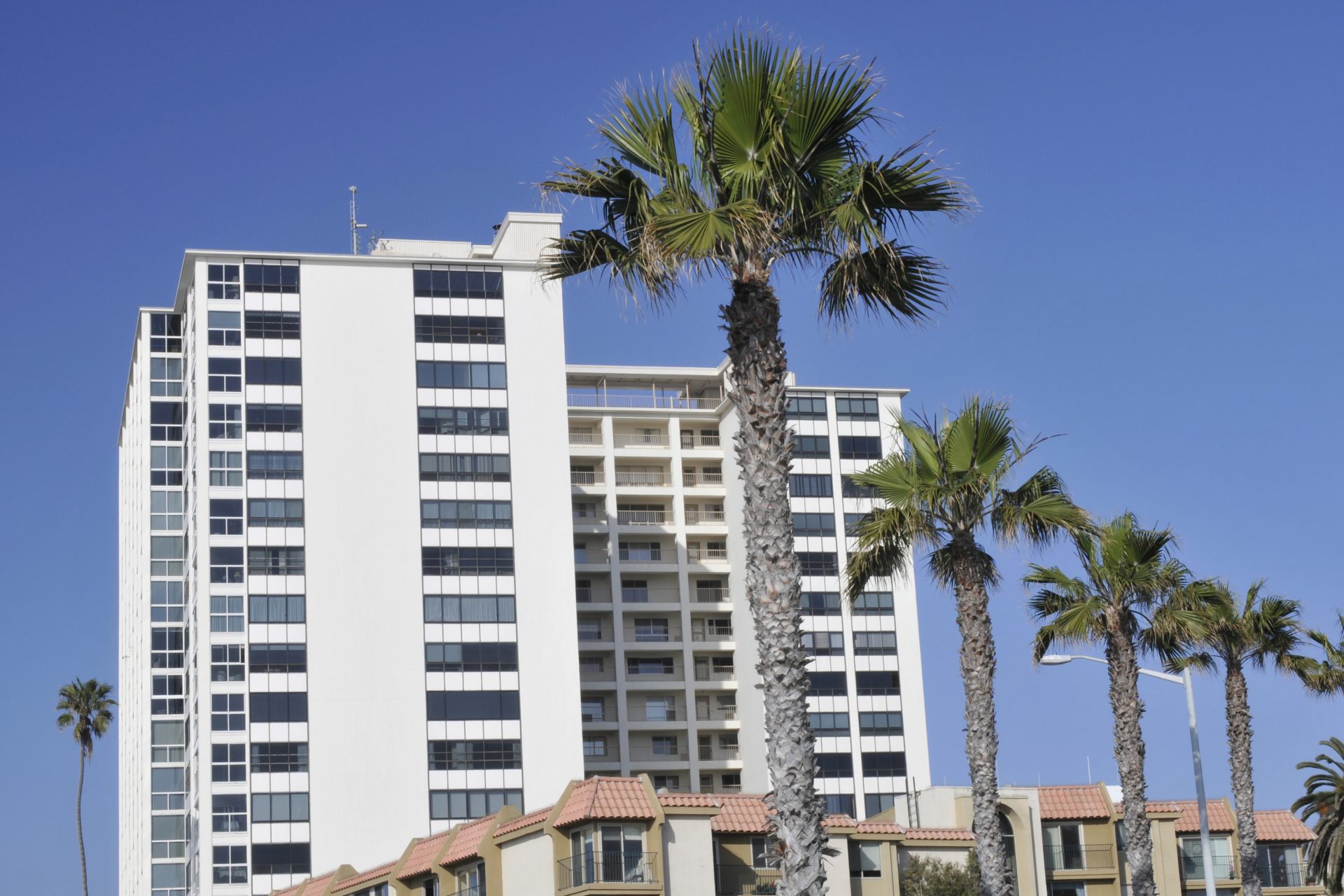 The developments are a marked change from downtown’s once gritty past. Development has peaked in recent years, with  median sale prices of homes for sale in San Diego‘s downtown topping out at $741,500 last year, according to Trulia. The development has also come post-recession and is notably high end: Streetfronts are being revitalized, more families are moving in, and hip, upscale businesses like unique restaurants and craft breweries are following them to serve the burgeoning population.

Downtown has 30,800 residents — a 76 percent increase since 2000. More developments are also on tap in the coming years: More than 9,000 apartment and condo units are planned and are in various stages of development, according to a recent article in The Wall Street Journal. Downtown San Diego has struggled with revitalization for more than 30 years. A shopping mall and city convention center were among the first developments in the mid-1980s, and growth in the area has come in waves and spurts. Petco Park opened in 2004, but the recession torpedoed many new downtown developments before they could get off the ground a few years later.

That’s all changing. Now, the push by residential developers to look for residential communities outside congested suburban areas led them right to downtown and has helped to forge a much welcome renaissance. Developers are touting walkable communities in the area and gearing more projects to growing families as jobs in the technology and science sectors boom.

A lack of homes for sale in San Diego has made downtown living even more desirable and expensive: A condo development near Balboa Park is selling $6 million, 5,000-square-foot penthouses with marble walls, and home prices are increasing especially among luxury condos for sale in San Diego.