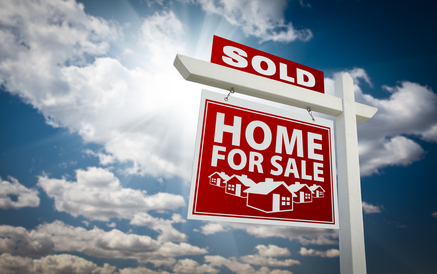 After ending 2015 on a high note, the San Diego real estate market cooled in January.

The San Diego Association of Realtors reported 1,269 single-family homes for sale in San Diego transactions in January, down 26 percent when compared to the previous month. The median sales price of $532,000 was 1 percent lower than December. Approximately 639 townhomes and condos were sold in January –30 percent less than December — and median sales of those homes fell 1 percent to
$355,000 compared to the previous month.

San Diego real estate sales fell in January but median sales prices remained largely unaffected. Might the mixed results be a predictor for the rest of 2016? San Diego real estate analysts remain hopeful sales will rise, however earlier predictions are for relatively flat sales in 2016.  Typically, sales go up and down in January as more buyers and sellers complete transactions before the end of the year.

Sales declined last fall but spiked in December, beating national averages for the year as they increased 6. 2 percent.

The most expensive home sold in January was a 3-bedroom, 3-bath 1,660-square foot home for sale in Del Mar  for $13 million, according to the association.