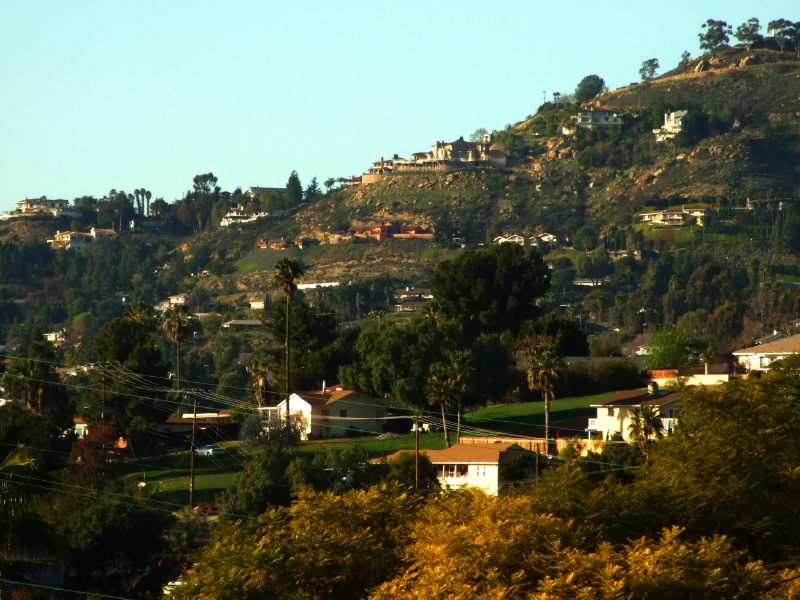 The prices of homes for sale in San Diego dipped last month, but median sale prices roared back, increasing 7 percent over the last year, in a strong kick off to the year, according to a new report by CoreLogic released this week.

The median home price in San Diego County hit $462,750 in January. Countywide, home prices dropped 2.6 percent from December to January. Despite the higher median home prices, San Diego home sales remained down across all categories. There were 2,215 resale home sales in December and that number fell to 1,480 in January. Condo sales fell 35 percent and newly-built homes fell 49 percent during that time, CoreLogic data found.

Typically, December and January sales are slower because of the holidays. Sales dipped 1.6 percent from December 2014 to January 2015. The year before, sales dropped 3.7 percent during the same time period.

Still, San Diego real estate analysts say the market is more aggressive. Mortgage rates increased late last year but has fallen in recent months. There was a bright spot: Cash sales were up in January, accounting for 20.2 percent of purchases, but were down overall 7.5 percent in the last year.
The CoreLogic report is in stark contrast to figures from the San Diego Association of Realtors (SDRA) released earlier this month. The SDRA figures found San Diego real estate sales fell in January but their figure showed median sales prices remained largely unaffected, unlike CoreLogic.

The SDRA reported 1,269 single-family homes for sale in San Diego transactions in January, down 26 percent when compared to December. It found the median sales price of $532,000 was 1 percent lower than December. Approximately 639 townhomes and condos were sold in January –30 percent less than December — and median sales of those homes fell 1 percent to
$355,000 compared to the previous month, SDRA data showed.