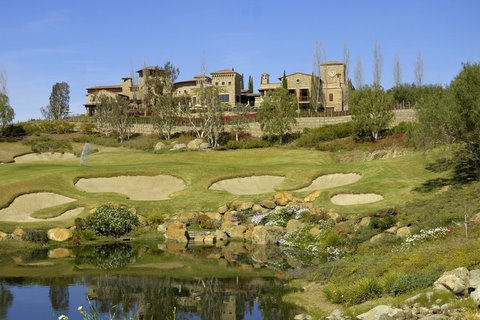 After a slow start to the year, real estate in San Diego posted marked gains in March. The San Diego Association of Realtors (SDAR) reported 1,885 single-family home transactions last month, a 33 percent increase compared to March 2015. That’s a big jump, after sales slowed during the beginning of the year. The SDAR reported 1,269 single-family home transactions in January, down 26 percent compared to December of 2015.

Despite higher month-to-month figures in March, the amount of sales of houses and condominiums is down from the same period last year, according to data released last week.

According to the SDAR, 1,885 single-family homes changed hands last month, up 33 percent over the month before. The total, however, is 7 percent less than March 2015 — a figure that San Diego real estate executives still struggle with. Similar numbers exist year-over-year. The association found 998 condos and townhomes sold in March, up 26 percent from February. But that figure was still down 1 percent compared to the same time last year.

They predict no difference this year. San Diego real estate experts predict stronger sales, steady appreciation and more buyers who want to become homeowners. It’s coming as the market heads toward what is historically a busy spring and summer season. They point to the sale of one of the most expensive condos for sale in San Diego as proof —  a three-bedroom, 4,400-square-foot penthouse on Harbor Drive downtown sold for $6.275 million. The sale was one of the most expensive condo transactions in recent San Diego history.