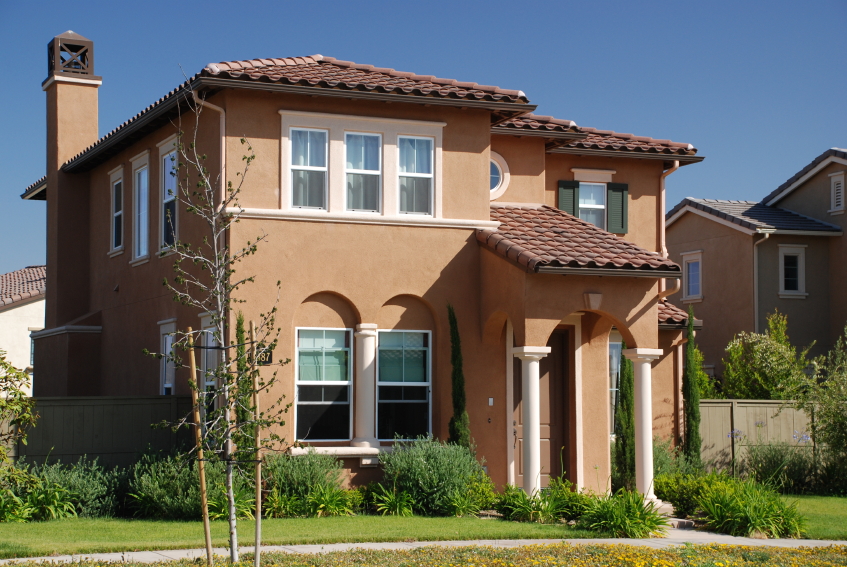 21 Jun Survey: San Diego real estate return is the longest in the country

On average, it takes four years to break even on a home in San Diego — the most time of any other metropolitan area in the country. That’s according to a recently released real estate study which examined San Diego real estate and found it takes a four-year break-even point before it becomes more financially advantageous to live in a home rather than rent it in San Diego County.

The study found median home prices at $507,100 and monthly rent of $2,383. The figures are hire than CoreLogic, which reported median home prices of $489,000 in April and average rent of $1,618 in March, according to a separate study. San Diego real estate has roared back from pre-recession levels, but have not quite hit the peak of $575,000 in November 2005.