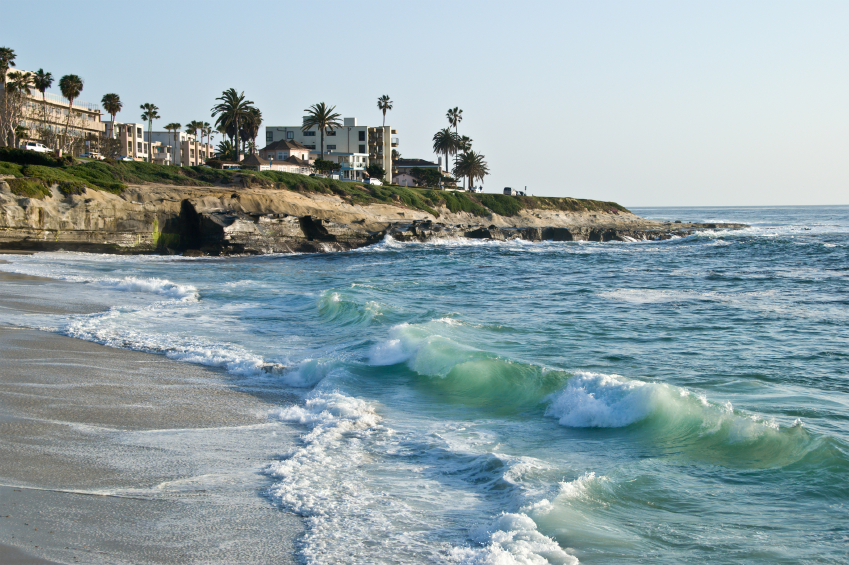 The oceanfront home of former San Diego Chargers linebacker and beloved San Diego hometown favorite, Junior Seau, is back on the market for $3.19 million. Seau played 13 seasons for the Chargers and was known for his philanthropic efforts.

The property went up for sale in March originally for $3.5 million but has gone down in price at least two times. The home is 3,000-square feet, is fully furnished, has 2.5 bathrooms, ocean views, a game and media room, direct access to the beach and features a 3-car garage.