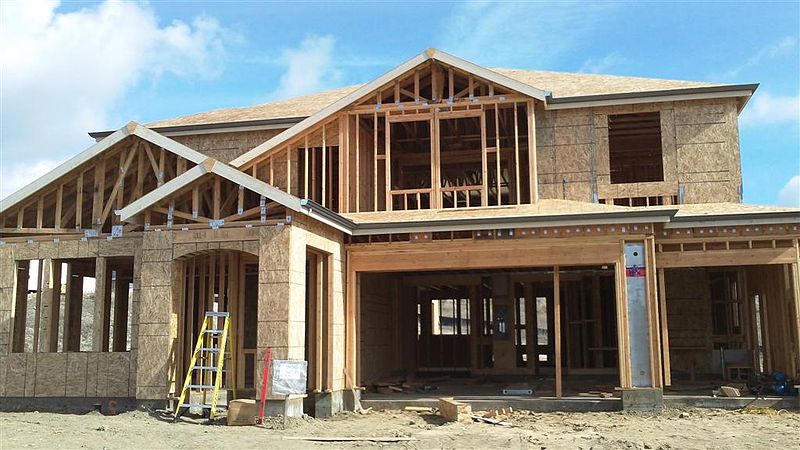 The study used several factors, including how many days homes were on the market, online listings and how many times a home was viewed online, to compile its findings. It also used data such as active listings of condos and new and resale homes from area Multiple Listing Service feeds. In San Diego’s case, the study found a beehive of activity with the median online listing time for a home for sale in San Diego County at 37 days on the market. That’s down from 41 days in April.

It looked for pent-up demand and limited supply, and San Diego is no stranger to that. The area’s lack of homes for sales, lack of affordability, job growth and relatively low interest rates have pushed home prices up 6.4 percent in the last 12 months. Median home prices in San Diego are skyrocketing, increasing to $489,000 in April — their highest in nearly a decade, according to CoreLogic  data.

The real estate study did not take affordability into account. Only 28% of households in the region can afford a median-priced home in the county, according to the California Association of Realtors. California cities dominated the stuy’s list, grabbing 7 out of 10 of the top spots. San Diego’s ranking fell behind Vallejo-Fairfield, Calif., at #1 and #2 San Francisco, respectively, but ahead of the San Jose area at #9 and #10 Columbus, Ohio.