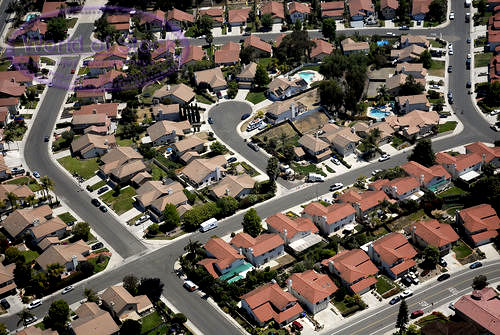 San Diego real estate is the most unaffordable city in the U.S. to own a home, according to a recent study by Realtor.com.

The study found San Diegans’  incomes make it unaffordable for many of them to buy homes. In more than 90 percent of zip codes in the county, less than half of residents can afford to own a home — the worst figures in any city in the U.S., according to San Diego real estate experts. The city isn’t the most expensive place to own a home, but it is definitely considered the least affordable — particularly troubling considering real estate in San Diego

has largely bounced back but homebuying pace is still key.

The price of home ownership in San Diego, meanwhile, keeps going up. The median price of a home for sale in San Diego was $440,000 in February — up 7.3  percent from February 2013. The median income in the area is under $60,000, yet an income of $90,000 is required to qualify to purchase a home at that median price. That hasn’t put  much of a damper on the industry, but factors such as wages, affordability, interest rates and the economy do affect whether people decide to purchase or rent.

While affordable housing in San Diego remains an issue, inventory still remains low. There were 6,069 active listings for resale homes and condos, according to the San Diego Association of Realtors. That’s a 2 ½-month supply, below the six months surplus that is considered a “healthy” real estate market.

San Diego isn’t alone as far as affordable home ownership woes. Los Angeles, San Jose, New York and San Francisco round out the top five for least affordable cities in the United States. And this isn’t the first time that a national study has called out affordability in the region. A Zillow study last summer found San Diego County housing expenses take a deep financial toll on a household budget – as much as 42.6 percent of renters’ income is required to live in a median-priced home in San Diego at $2,231 a month, while owning a home took up 35.5 percent at the area’s median price of $467,000 at that time. Also,  homes for sale in coastal communities such as Carmel Valley, Del Mar, La Jolla, Rancho Santa Fe, Santaluz and Solana Beach keep rising.